One of the most exciting parts about being a teacher is having the opportunity for revision.  For most of us, we’ll come back to the same unit and content year after year, often at the same time of year.  This repetition gives us an opportunity to look again at our work and to think about how to make it better. 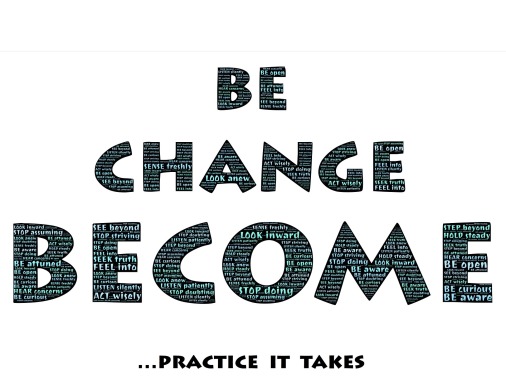 I have found, as my colleague and I use the Guidelines for Universal Design for Learning (UDL) to guide our work, that our practice of revision has become more a process of evolution, both over the course of the year and from year to year.  One area that most exemplifies that for me is in our use of Stations/Centers.

My colleague, Irene Witt, and I have used Stations in our first three Modules this school year as a way to introduce various aspects of a topic across a range of levels, while allowing students to access the topic from different starting points.  By the time we limped home from a Friday night planning session at 7:45 pm on our third set of Stations, I realized that our approach to Stations had evolved, even while Stations themselves were a revision of the Eureka curriculum!

In particular, as we wrote and revised the Stations/Centers for the Expressions and Equations (EE) Module, we added a self-reflection piece to each model:

Our goal with this self-reflection was to have students start thinking, from the very beginning, about which models were effective for them.  For example, when I work with negative numbers, I know that I use a number line model in my head–I often visualize it instinctively while working on problems.  I also know that this model came from watching Donald Duck–Mathmagic Land as a student in 7th grade.  Irene and I wanted our students to reflect on building and strengthening their own models as they worked through the Stations/Centers; we anticipate putting this sort of self-reflection as we return to our Stations/Centers for Ratios and Proportional Relationships (RP) and Rational Numbers (RN) for next year.

In writing this blog post, I have come to the conclusion that Stations/Centers work well when students come into the content with some years of background knowledge, which makes Stations/Centers a good instructional match for Rational Numbers (RN), Expressions and Equations (EE), and Ratios and Proportional Relationships (RP), all of which are topics students study in depth in previous years.  We tend to stop using Stations/Centers in the second half of the year when teaching Percent (which is all novel applications for the students), Geometry (which begins with novel applications linking algebraic equations to solving a variety of geometric situations), Probability (a new topic for 7th grade), and Statistics (which focuses on novel concepts such as simulations).  In the first half of the year, we see huge variability in terms of what students have retained from previous years, the impact of memorizing algorithms at different tutoring programs/math schools, and so on.  Starting those Modules with Stations/Centers allows students to either build/strengthen some missing core content or to push themselves right away at the start of the Module if their basic content is already strong.