The first year our district adopted the Eureka math curriculum, we were asked to teach the program more or less word-for-word.  It made sense–we couldn’t really assess its efficacy if we hadn’t given it a fair chance. 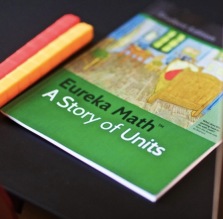 So, we taught our Ratios and Proportions (RP) Module.  And the Rational Numbers (RN) Module.  And the Expressions and Equations (EE) Module.  After each one, we assessed the students using materials drawn from the Eureka program and from other sources.

Things were going okay, until we gave the Module Assessment for Expression and Equations (EE).  It was a disaster.  It was the worst performance we had seen on a algebra assessment ever.  Based on that, we knew we had to redesign the EE Module from scratch and anything and everything was on the table to include or to cut.

One thing we decided we liked from Eureka were the word problems.  My colleague, Irene Witt, argued for starting the Module with the word problems so students would have a context for the work we were doing, a reason for why they were learning all of these discrete skills.  We also decided we wanted to introduce students to other models for visualizing algebraic equations, such as Geology Rocks from Illuminations, Balancing Scales from PBS, and the Hands-On Equations program.

When we put that all together last year, it looked like this:

We had one day of exploration on one model (Monday), one day of practice on the same model (Tuesday), and one day of full-class instruction covering two models at once.  Things were better, but not great.

As we reflected on our redesign for 2016, we identified some major issues:

We needed to at least try something different for 2017.  In both the RP and RN Modules, we had had success, as measured by qualitative data from observing students and quantitative data from assessment, with presenting a variety of models in a Stations or Centers format at the start of the Module.  I wondered if we could try that for EE, so I wrote a draft that, after significant revision by Irene Witt, resolved into the Stations you see here: 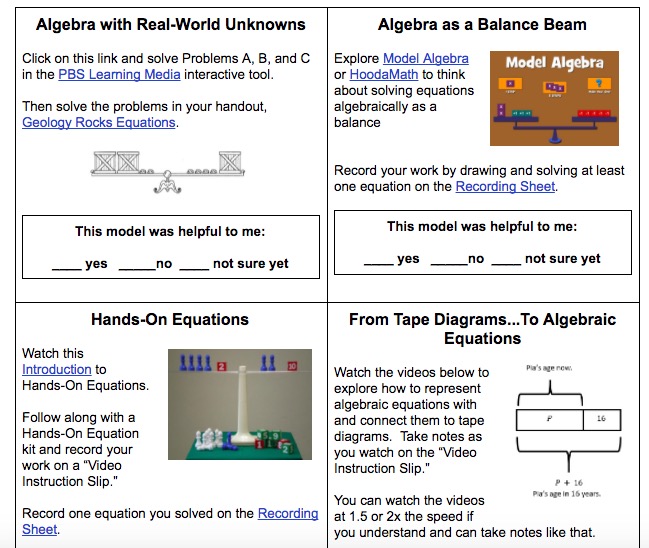 Instead of matching the students lock-step through days of instruction in models that they either already understand or that will never be intuitive for them, these Stations allow for individualized pacing and interest-driven exploration.  Students move through at their own pace, starting where makes sense and seeking teacher support as needed.  Our pre-test told us that our student come to us with wide variability with skills such as solving algebraic equations, so it makes no sense then to have the entire class sit through the same instruction, nor to require them to take the same amount of time at each Station.

Instead, the idea is that students will be exposed to all models with the goal of finding one or two that work for each of them; this puts the burden on the student to be self-reflective (Checkpoint 9.3 from the Guidelines for Universal Design for Learning) about what model or models are working effectively, rather than waiting passively for the teacher’s feedback via an assessment. 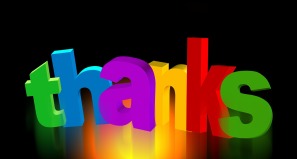 Thanks again and always to Irene Witt for keeping us “in the weeds” when I am moving too quickly.